An Ode to Being Single

Happy as Larry Never wanting to remarry …………. Pleased as Punch No more wedding vows coming from this mouth …………. Jumping for Joy Once bitten, twice shy ………… Over the Moon Never again the groom …………. High as a Kite Now have seen the light …………. On Cloud Nine No longer having to wait in line …………… Feeling alive Now able to thrive …………… In 7th Heaven Never again allowing the heart to be taken ………….. Tickled Pink Life is too short to blink ………….. On Top of the World Finally, can fill the void and that is the end Vincenzo Russo©2020

While having time to spare Took a moment to sit on a chair Counted to ten Then picked up a pen Scribed a little ditty Considered to be quite witty It concerned a fish Doing somersaults in a rounded dish It was unusual to see such a sight Since the creature does not normally seek the limelight But on this occasion, there was a cat near by Licking its lips and with a gleam in its eye Coming closer, the cat had clear intent This was one opportunity it would not regret You see, a pussycat needs sustenance A fish to eat, thus makes a lot of sense Before the deed, however, could be done A human appeared and saved the day Managing to keep that hungry feline at bay The lesson here is that house rules apply Even animals are required to comply Survival instincts needs to be suppressed Self-discipline, hence, must be internalized The moral to this story Even if it is somewhat corny Never let a cat dictate Other wise the nearby fish will meet its fate Vincenzo Russi©2020

I and U are meant to be For that is our divine destiny Been apart for far too long Human idleness is what went wrong We will come together when the time is right Regardless of whether it is day or night There are forces that will try and keep us apart They want power over a loving heart Fear not if the page is temporarily lifeless and blank For soon our timeless love will again be back on track In time, a passing pen will pass this way Stopping briefly to have its say With a stroke it will give expression to our vowels Renewing a love that knows no bounds Then finally I and U will come together as a team Snuggling tr(I-U) mphantely between r and m Vincenzo Russo©2020

Returning to the future

The distance is long A wandering urge, however, is strong The spirit within has found its wings To fly and see what the future brings It is a journey that must be taken alone To climb further than I have ever known A winding stairwell that will lead me home A place to freely roam Material possessions have been left behind Burdens upon an awakening mind The load has been lightened The bond to all things has been strengthened Distance now covered In so doing a new path has been created Vincenzo Russo©2021

HEALING THE BEAST WITHIN

THE CRY FOR HOPE 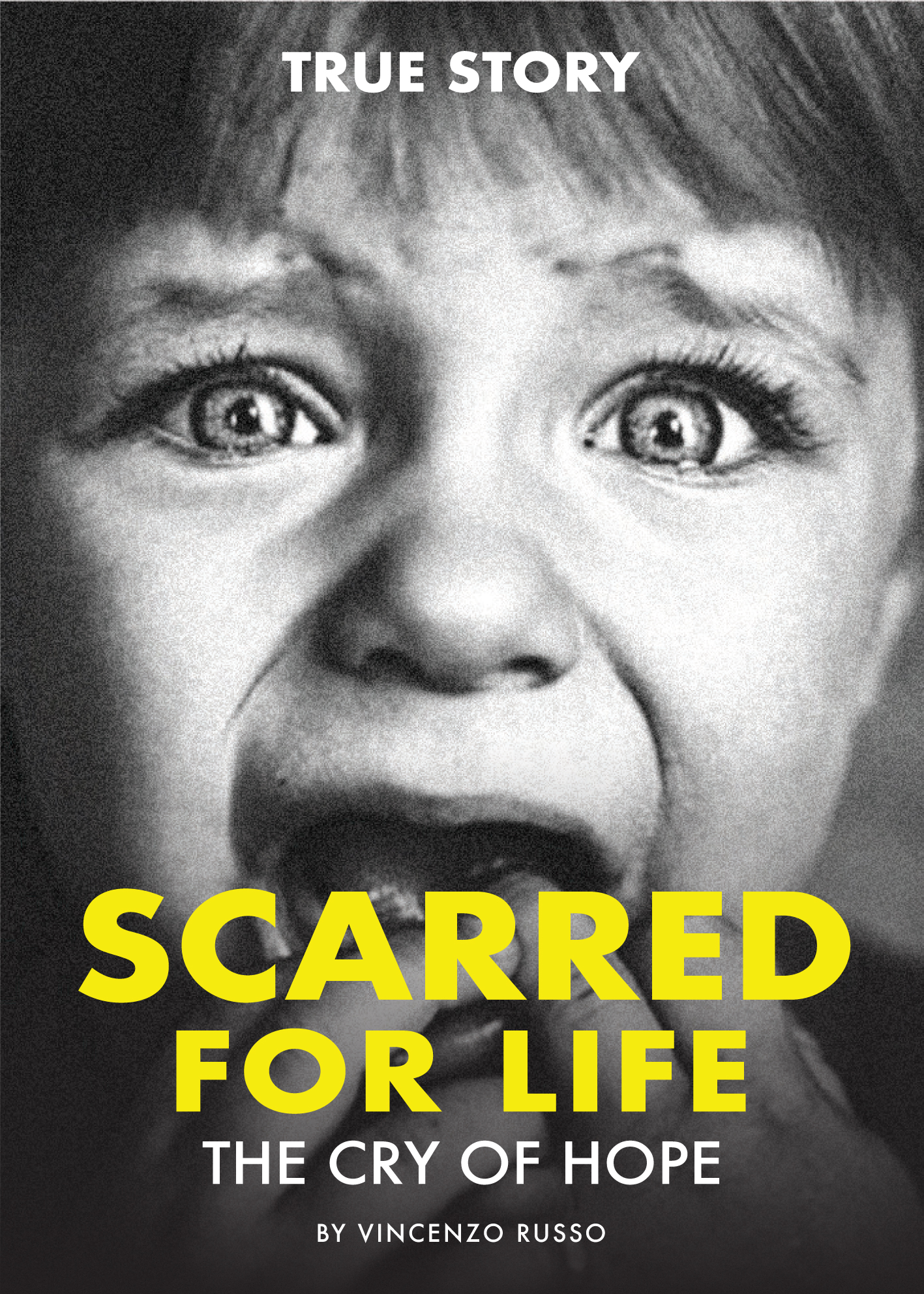